Skip to main content
Sara is the president of Mosh Framemakers, a unique business in downtown Vancouver that has garnered her acclaim around the world. She is an artist disguised as an optician - the designer and maker of her own eyewear collection, MOSHdesigns, and one of a handful of master framemakers in the world that still crafts eyewear the traditional way, by hand. With a mind that never stops creating, she loves collaborating with other makers and designers and influencing future generations of opticians. Sara is an esteemed leader in the optical realm for integrity, work ethic, technical skills, creativity and adaptability as well as her insatiable appetite for knowledge and learning. Sara was born and raised in Regina, SK and originally wanted to be an optometrist but decided that she needed to be in a career where she could work with her hands and create. Becoming an optician was the perfect fit. After moving to Vancouver in 1998, Sara enrolled in the Dispensing Optician program at Douglas College and in 2001 she started working at Eyeland Framemakers, eventually buying it in 2008 and growing it into its current form: Mosh Framemakers. Sara lives on Commercial Drive in East Vancouver with her partner, Ross. In her spare time Sara loves to karaoke, watch British Crime TV shows, and she uses her library card on a regular basis. 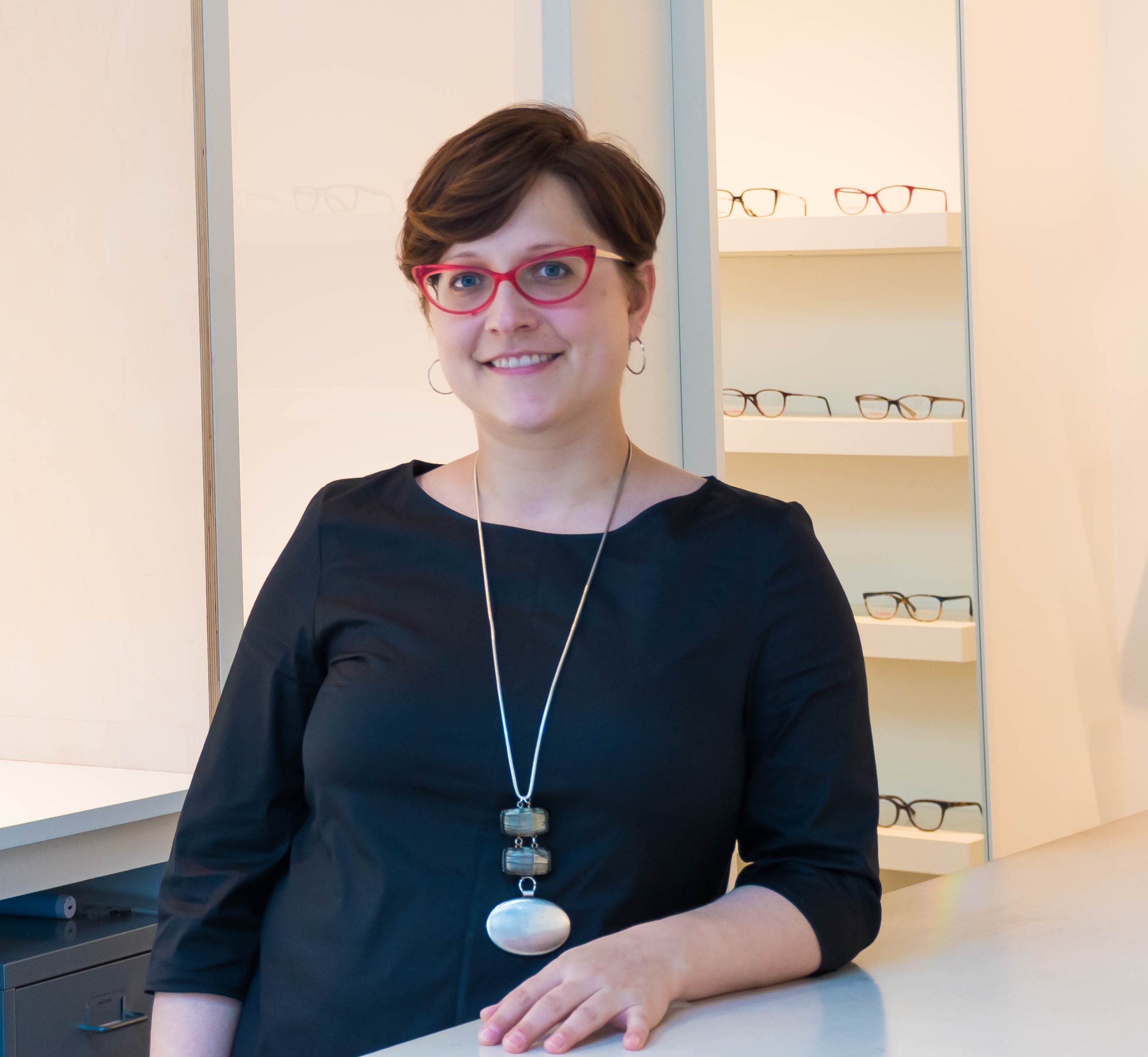 Jacob first began his career in media during the rising years of YouTube in early 2010. He created gaming videos by editing and uploading content, this later grew to maintaining Twitter accounts for growing gaming channels. During his time at Durham College while enrolled in Broadcasting for Contemporary Media he began working at Riot Radio, a radio broadcast station. His jobs included being an on-air voice and working behind the scenes editing audio and content. During this time period he also began working at Rogers TV editing for news stories, appearing on TV in segments as well as working alongside camera and audio crews. Seeking an internship to finish his education he found work as the Multimedia Specialist at The Optical Group. After graduating from Durham College on the Presidential Honor Roll he was invited to stay on as an employee of The Optical Group and that is currently where he resides.. 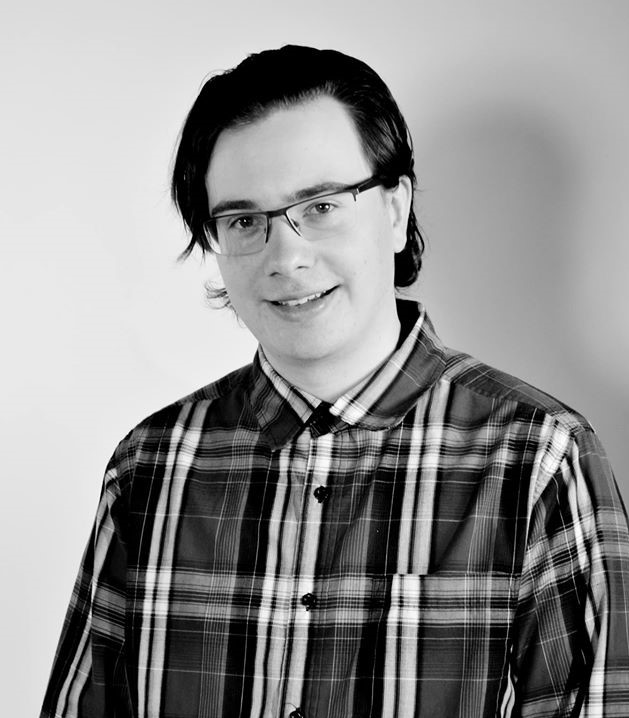